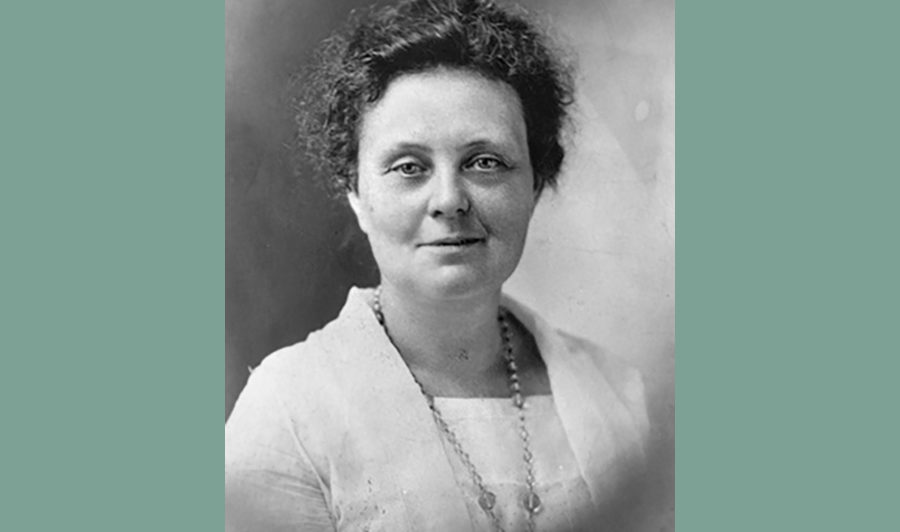 January 1855 – Florence Wesleyan University – LaGrange College moves from Leighton, Alabama to Florence. Classes are held in the downtown Masonic Hall. The school is initially referred to as LaGrange College at Florence.  Unable to retain the name LaGrange for legal reasons the Tennessee, Memphis and Alabama Conferences of the Methodist Church charter the school under the new name of Florence Wesleyan University on February 14th.  Dr. Rivers continues to serve as President.

May 26, 1855 – Mr. Goodwin – Mr. Goodwin opens a dancing and calisthenics class for both the ladies and gentlemen of Florence at a charge of $10.

October 1, 1855 – Prof. Lambert – Porf. Lambert opens a Private French Class for Ladies and Gentlemen.  He will give lessons at his class-room or at the residence of the student.

Photos: L, Photo of noted educator Oscar M. Waring (1841-1911), back row, far left, with several of his colleagues in St. Louis in 1900. Waring was the first principal of Florence’s Freedmen’s Public School, which was founded in 1866 at St. Paul AME Church by the Pittsburgh Freedmen’s Aid Commission. It’s mission was to educate the children of Florence’s freed slaves. R, article on Jake Thompson’s school on Peter Broadfoot’s place at the Bend of the River, stating that Jake had a 60 year-old student, “Aunt” Mariah Koger, who was learning to read, from the *Florence Gazette*, Sat., March 13, 1880, p. 3

1868 – W. D. Willis School – Professor W. D. Willis organizes a High School that opened in Wesleyan Hall (which is now part of the University of North Alabama campus).  It lasted for 5 years.

1870 – Ann Stevens School – Miss Ann Stevens from Ireland is the teacher of a school located on Pine Street.

1871 – Ray School – Miss Mattie Ray is the teacher of a school on the north end of Court Street.

July 1872 – Leigh School – In late July, Mrs. Susan Watson Leigh, wife of Leighton founder Rev. William Leigh and retired matron of the Presbyterian Female Synodical College, founds in her home on North Market Street (now 747 North Wood Avenue, known as the J.J. Mitchell House) the Maternal School, for young girls deprived of a mother’s influence, a school between the [orphans’] asylum and the young ladies’ seminary, which offers boarding accommodations.  The school operates until her death on July of 1874.

1882 – Waters School – Mrs. Bettie Waters is the teacher of a school in a small brick building where the Patton School is now.

1885 – Kilby School – Kilby School was established and accepted its first students in 1886.  It began as a training lab for future teachers at State Normal School. 1891 – 1897 – Prof. A. S. Paxton – Prof. A. S. Paxton, a Virginia native and a graduate of Washington and Lee University, teaches a Preparatory School for boys on Alabama Street.  The school moved to the present Jefferson Hotel building for its last year in 1897.

1891 – Patton School – In October, Patton School opened. It was named for Gov. Robert M. Patton who owned the Sweetwater Plantation.  It was located on College Street between Cherry and Chestnut Streets.

February 18, 1891 – A Separate School District – An act to create a separate school district in the city of Florence is approved. September 1896 – The YMCA and Ladies Library – In September, an unsuccessful attempt was made by the local chapter of the YMCA to combine its facilities with the Ladies Library to establish a unified public library for Florence.  They proposed that the combined library facilities be named the Confederate Memorial Library as a memorial to the Confederate soldiers who had given their lives during the Civil War.

1897 -Corpier School – A colored school under the auspices of the American Missionary Society is being taught in the Canaan subdivision of southwest Florence. The teacher is a Florence native and graduate of Fisk University Miss Mary Corpier.

1898 – Florence Free Kindergarten – September, The Florence Free Kindergarten, the pioneer free kindergarten of Alabama, is founded by Miss Loulie Jones at the Sloss-Sheffield Furnace commissary.  The kindergarten moves into the basement of the new Charles M. Brandon School after it is completed.  Miss Maud Lindsay and Miss Blanche Moore are hired as teachers.  Songs, games, and stories created by Miss Lindsay and other teachers are still used today in the school.